Unprecedented censorship evident in regard to New York Post breaking news. The New York Post is the fourth largest circulation newspaper in the U.S. Articles appeared, this week in the Post revealing E mail messages allegedly from a lap top owned by Hunter Biden.

Those E mails provide a window to influence peddling by the then sitting Vice President Joe Biden by his son Hunter Biden. Burisma top executives were introduced to the Vice President in return for exorbitant fee by Biden’s son Hunter. 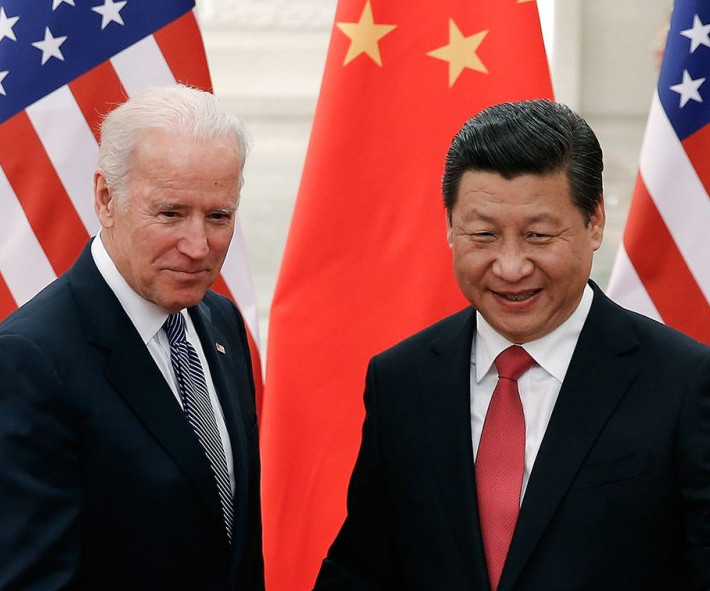 So did the Vice President do favors for Burisma, in regard to obstruction of justice? It was Burisma who hired Hunter Biden as a member of the board. It was Burisma that Ukrainian Prosecutor, Attorney General, Shokin was investigating. It was Vice President Joe Biden who boasted in a video about influencing Ukrainian officials coercing them with a Billion Dollars in aid Biden telling them if Shokin was not fired before Biden left they were not getting the money.  Adding Call Obama, when they said you are not the President.

One of the E mails in Hunter’s lap top reveals thanks from a high level Burisma executive for introducing him to the Vice President and that opportunity to spend some time with him, the VP. That is what Hunter Biden was paid 50K per month for by alleged corrupt Burisma company officers.

The influence peddling does not end with Ukraine where Shokin has filed legal process now against Biden based on the evidence he lost his job due to Joe Biden’s coercing his government to have him fired.

PinnochiJoe, in that video claims Shokin was replaced with a guy who was legitimate, in essence. But the investigation of Burisma was compromised and that compromise caused injury to the people of the Ukraine in regard to justice. 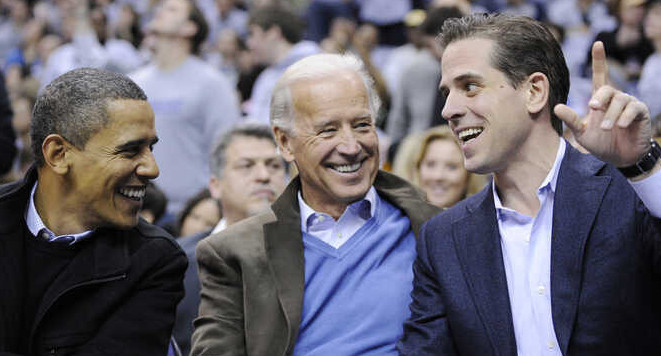 China has also been subjected to the influence peddling racket by Raketeer Bidens. As documented Hunter accompanied his Vice President dad to China and a couple weeks later Hunter formed an investment firm with John Kerry step son here from just the News:

“But for U.S. security experts, it was remarkable for another reason: An investment fund named Bohai Harvest RST (BHR) partly owned and directed by Biden’s son, Hunter, and Secretary of State John Kerry’s stepson, Chris Heinz, had just a few years earlier played a vital role in facilitating the sale of the Michigan-based auto parts maker Henniges Automotive to one of China’s main military aircraft makers, Aviation Industry Corporation of China or AVIC.

That 2015 transaction approved by the Obama administration and its Committee on Foreign Investment in the United States (CFIUS) came just 15 months after the United States publicly added one of AVIC’s subsidiaries to a Commerce Department blacklist (known as the “Entity List”) and just months before the Obama administration resumed patrols in the South China Sea because of increased Beijing military aggression in the region, where AVIC-built military jets partake in China’s activities.

The timing has left many, including Senate Finance Committee chairman Chuck Grassley (R-Iowa), questioning whether the CFIUS decision whitewashed security concerns because the vice president’s son was involved in the transaction. Those concerns were heightened this June when the Pentagon listed the entire AVIC conglomerate on a list of companies subject to future sanctions because of its ties to the People’s Liberation Army.” END (Just the News article: Hunter Biden teamed with Chinese military supplier to acquire dual-use Michigan auto parts maker) 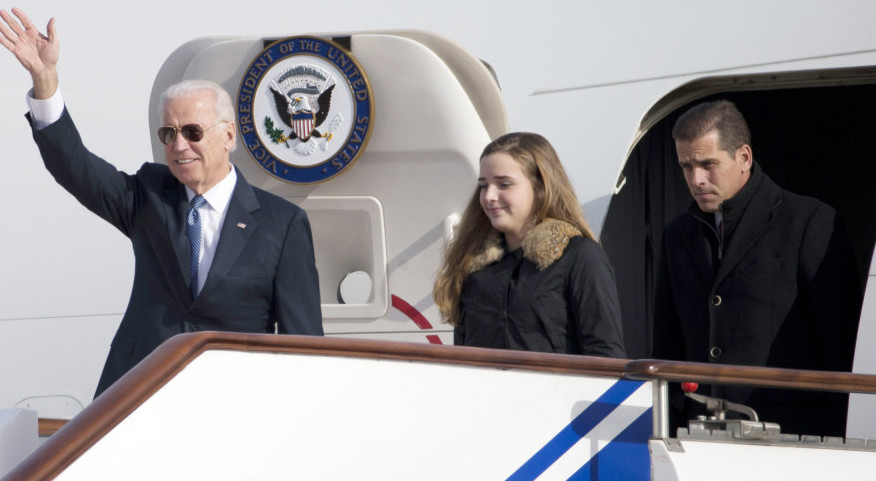 This reaches questions of National Security. Is our military supply chain being compromised by the Biden influence Racketeering? Well the patriots Zuckerberg (Facebook CEO) and Jack Dorsey (Twitter CEO) have decided for you against knowing anything about the E mails unearthed by the New York Post.

Citing concerns of the reliability of the source ZuckerDorsey Inc. (Stink) known for news source integrity (???) blocked the New York Post, Kayleigh McEnany (White House Press Secretary) also suspending the accounts of anyone spreading the Post Articles to protect us against potential misinformation which might be damaging to PinnochiJoe in his bid to be elected President of the United States. 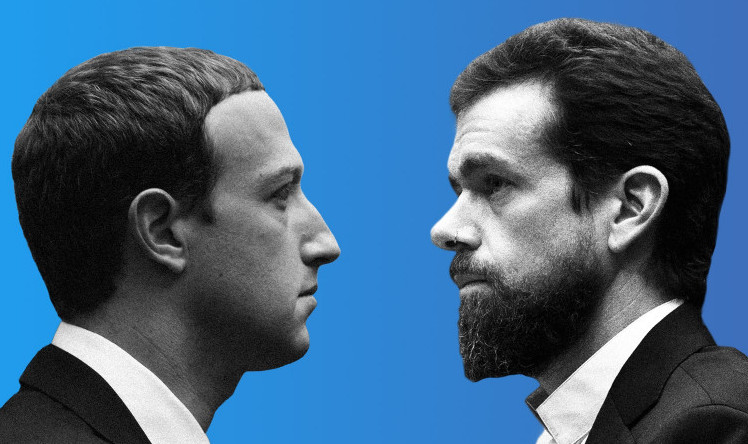 Ted Cruz, Lindsey Graham ==>> (Here Announcing a Vote on subpoena for Jack Dorsey for next Friday) <<== and several other senators have protested the social media censorship and have called for a vote to subpoena Jack Dorsey and Mark Zuckerberg before the Senate Judiciary Committee to explain the actions in selectively filtering the news reported by the New York Post from social media.

The FCC will likely soon be involved and rule on whether Twitter and Facebook now have compromised their position as high tech social media sites transforming themselves into “publishers” ending all protection from liability for slander and libel. Here is Lawrence Jones a former FOX contributor interviewed by Doocy.

The Video is HERE.

Thank you for visiting, reading and viewing the video on my site. Please leave your valued questions and comments below. I will answer you. Thank you again. Chris.